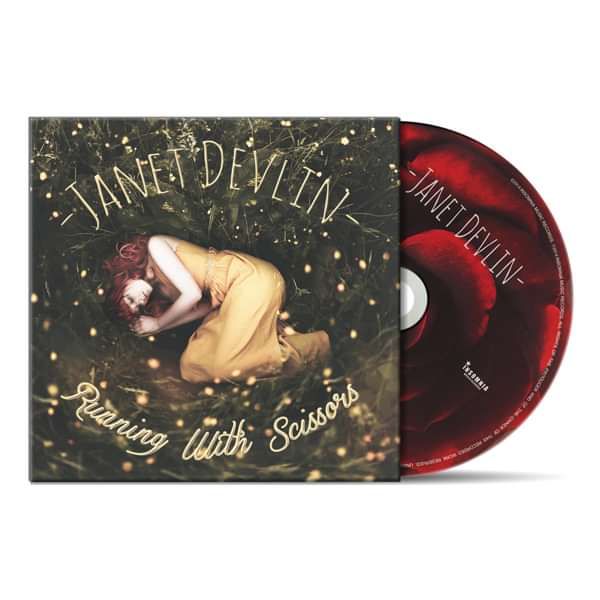 IF ORDERING A CD ONLY AND YOU LIVE IN THE USA OR CANADA VISIT: http://www.okgoodrecords.com/product/janet-devlin-running-with-scissors/

Janet’s debut album Running With Scissors was released in the UK in June 2014 (reaching number one on the UK Indie Breakers chart) and in North America in Feb 2015. It is full of folk-driven pop songs and heart- touching ballads, which perfectly showcase her unique and enchanting vocals. The tracks are mostly authored by Janet and were recorded up in a staggering 6 weeks; but hidden around the corner you’ll find featured co- writes with Newton Faulkner (‘Creatures of the Night’ and ‘Hide and Seek’) and Jack Savoretti (‘Delicate’) nestled alongside a surprising and sensitive cover of The Cure’s ‘Friday I’m In Love’.

By signing up you agree to receive news and offers from Janet Devlin. You can unsubscribe at any time. For more details see the privacy policy.