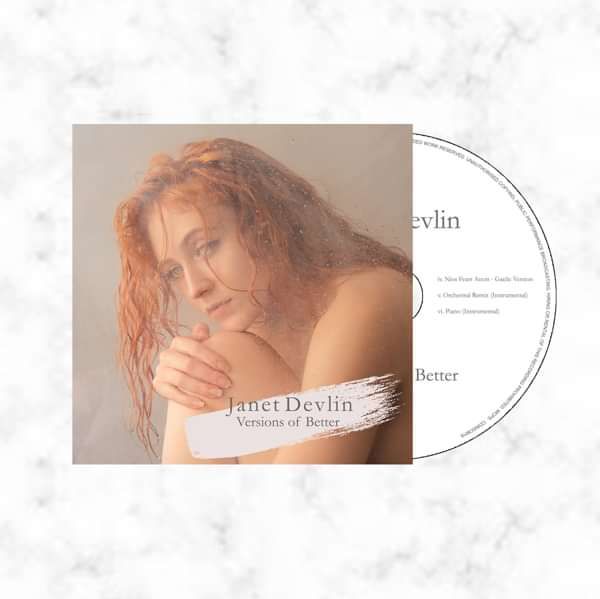 Janet’s surprise October EP release is a carefully curated collection of four alternative versions of Confessional's final track, ‘Better Now’, along with two instrumentals. The original bittersweet album track is one of Janet's personal favourites, and the EP is an acknowledgement that there are varying degrees of 'better', and everyone has their own version of what that might look like. Recorded across studios in the UK, Ireland and Germany, the EP contains sensitive and unexpected reworkings of this poignant album epilogue.

By signing up you agree to receive news and offers from Janet Devlin. You can unsubscribe at any time. For more details see the privacy policy.